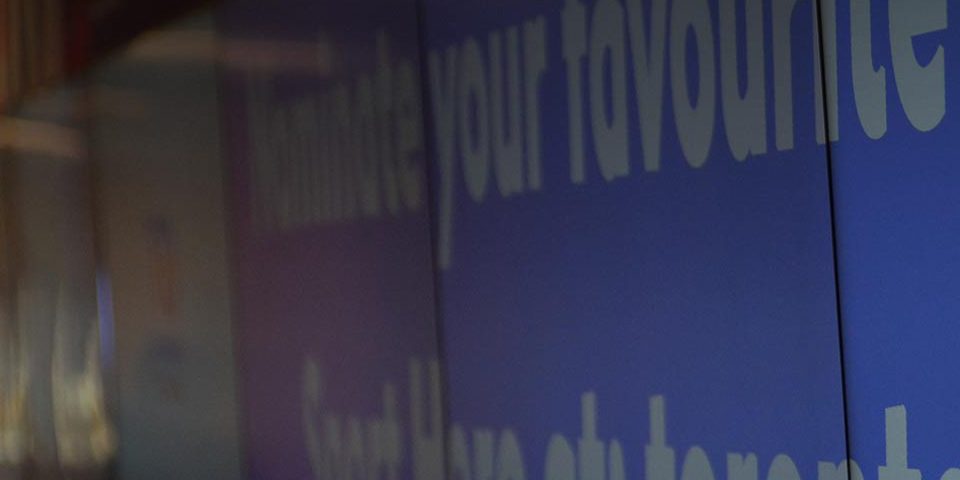 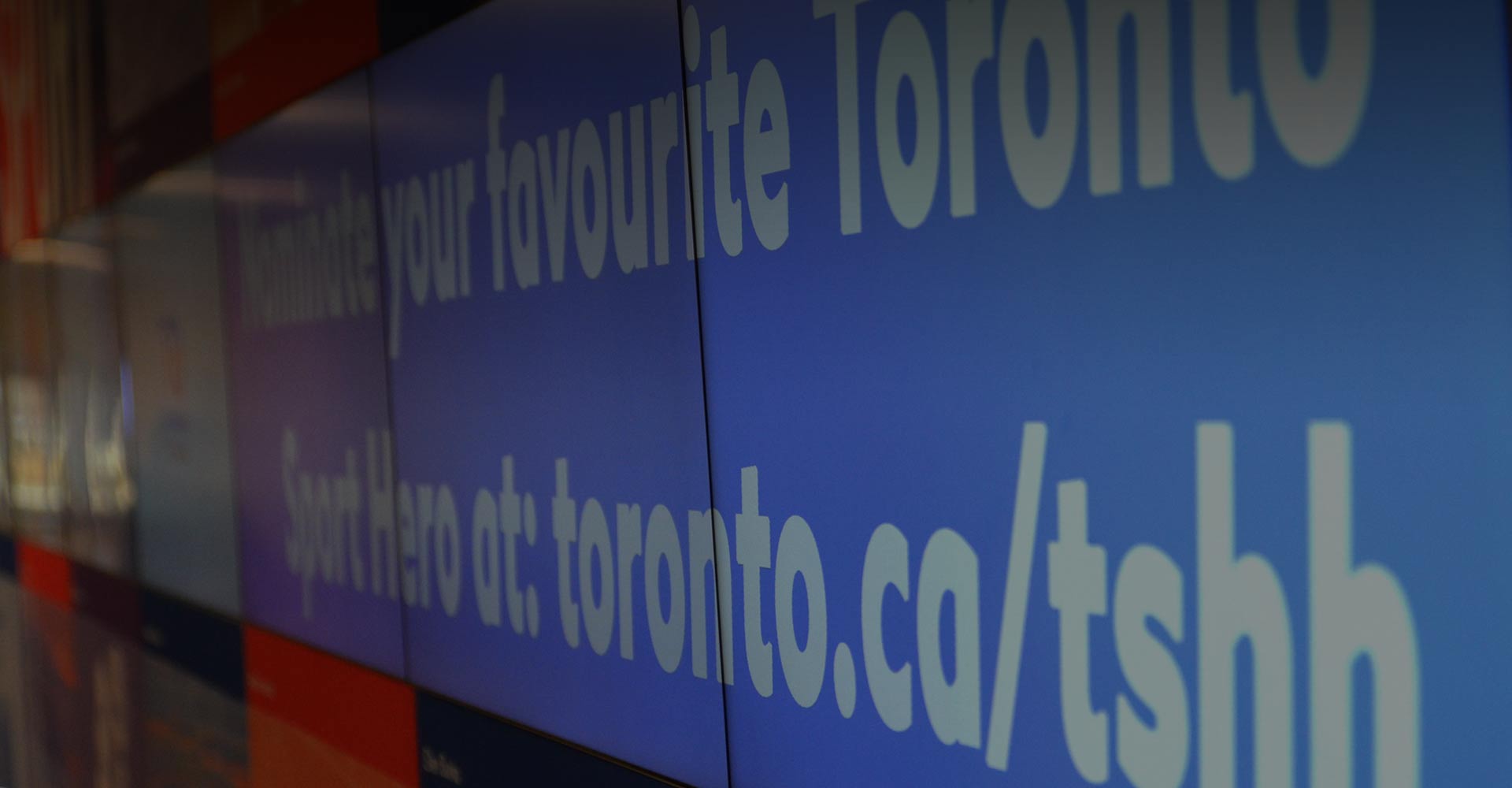 So what’s the big deal?

Having been in the digital signage space for some time now, I sometimes forget that to some, it’s an entirely new endeavor. I often find myself on a conference call or in a sales meeting where a question comes up about displays or media players. It usually starts out with something like “Well, we could buy our own displays at Costco or Best Buy, can’t we?” Then the conversation inevitably turns to consumer grade vs. commercial grade equipment. So, I thought I would capture some of the key points we typically discuss and include them in this post.

A commercial grade display is built and most importantly warrantied to operate 24x7, 365 days per year.

First off, there is a huge difference between consumer and commercial grade equipment. I sometimes use a BBQ example and suggest that a $400-500 BBQ from Walmart would suffice for a consumer to throw on some burgers and hot dogs on a Sunday afternoon. But there is just no way that the same BBQ would work in a commercial kitchen, that serves hundreds of patrons each day. For that task, you would need a commercial BBQ designed for the rigors of day in day out use. Just because the nice stainless-steel finish on each of the BBQ’s may look the same, it doesn’t mean they will both perform the same. The commercial kitchen simply wouldn’t be able to serve up a quality product, unless it used purpose-built commercial grade equipment. Well that example is similar to one that can be made for consumer vs. commercial grade displays and media players. A consumer grade display may work well for the 3 hours a night you watch TV at home, or for the football game on a Sunday. But it definitely would not stand up to prolonged use in a commercial environment. Hopefully that makes sense.

Did you know that some warranties on consumer grade displays specify that if they are used in a commercial environment, warranties may be nullified or reduced to just 90 days?

Now to get into some of the specifics on the display side. A commercial grade display is built and most importantly warrantied to operate 24x7, 365 days per year. Did you know that some warranties on consumer grade displays specify that if they are used in a commercial environment, warranties may be nullified or reduced to just 90 days? There are other things to consider as well. Things like anti burn-in and brightness. Anti burn-in refers to an image like a logo that may be displayed in the very same position on the display for extended periods of time. On a consumer grade display, the image can get “burned into” the display, causing the image or an outline of the image to be seen even after it is no longer displayed. Commercial grade displays protect against this. Display brightness is also important and is measured by something called “nits”. A 350-nit display would suffice for most family rooms, but in a bright lobby, it would probably look washed out. Commercial grade displays range from 500 nits all the way up to 2,500 nits and beyond, for displays that need to be visible in direct sunlight. This can make the difference between a display that makes a real visual impact and one that no one notices. Other considerations include the ability to set up the display in both standard landscape mode as well as portrait mode, as most consumer displays will not even operate in portrait mode. One final item to consider is the ability to add a touch overlay to a commercial display, should you choose to want to make the display interactive at a later date.

On a consumer grade display, the image can get “burned into” the display. Commercial grade displays protect against this.

When it comes to media players, I think the argument for commercial grade equipment may even be stronger. Again, a media player is probably something that will stay on constantly even if the screen is turned off. The fact that purpose-built commercial media players are built for 24x7, 365 day operation and have a 3-year warranty that backs that up, is really important to your overall ROI. Most consumer PC’s still have moving components and are backed with only a 1-year warranty. On that fact alone, consider the cost of buying and replacing each year rather than one that just works for three years consecutively. Furthermore, commercial grade media players are built with solid state components that have high “Mean Time Between Failure” (MTBF) rates. Other things to consider are the outputs and connections available and how the unit will be mounted behind a display. Commercial grade media players have multiple video outputs as well as connections like RS232, that may be required to remotely control commercial displays. Mounting may sound insignificant, until the time comes to mount the display. Having an easy to install VESA mount option will make it easy to service the digital sign in future, should servicing be required. But I think of all the differences, the most important is that the Windows Operating System on a consumer grade media player is often a “Home Edition” not even licensed for commercial use, that often requires user intervention for upgrades and notifications. On the other hand, commercial grade media players utilize a “hardened” “Long Term Service Branch” version of the Windows Operating System, that is stripped of all unnecessary bloatware and is locked down from displaying unsightly and often embarrassing notification for upgrades and maintenance. Should an upgrade be deemed necessary it can be deployed remotely after hours without any interruption in service.

Commercial grade Display have the ability to be set up in both standard landscape mode as well as portrait mode, as most consumer displays will not even operate in portrait mode.

I hope that at very least the discussion points I’ve provided above have given you something to think about, if you are considering purchasing consumer grade products for a commercial roll out of digital signs. 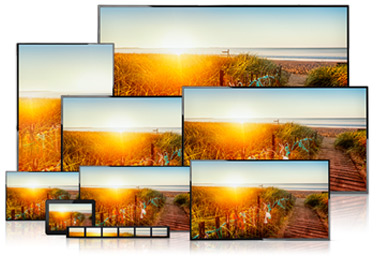 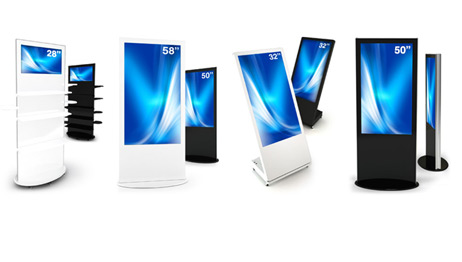 All of our Interactive Kiosks have been built using commercial grade components for high traffic retail environments. 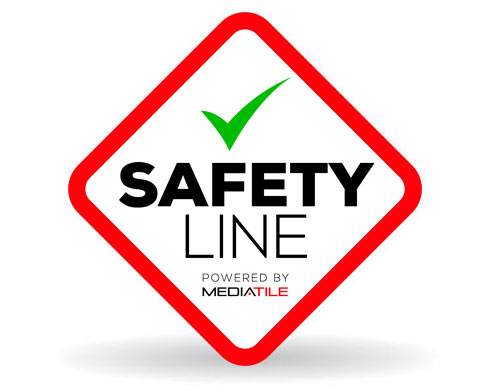 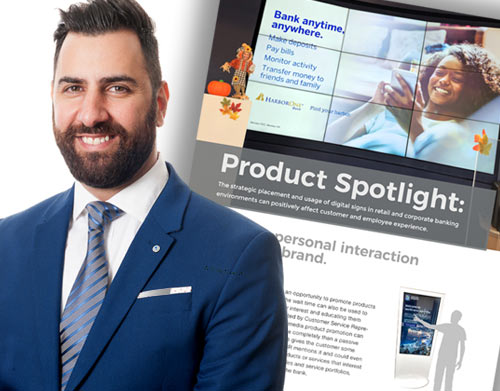 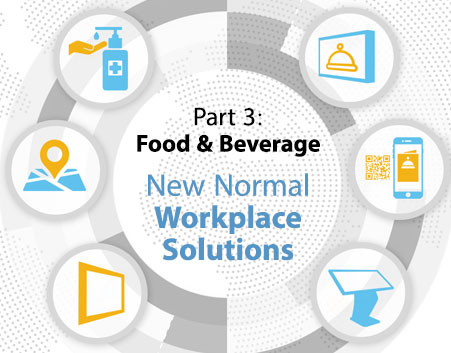